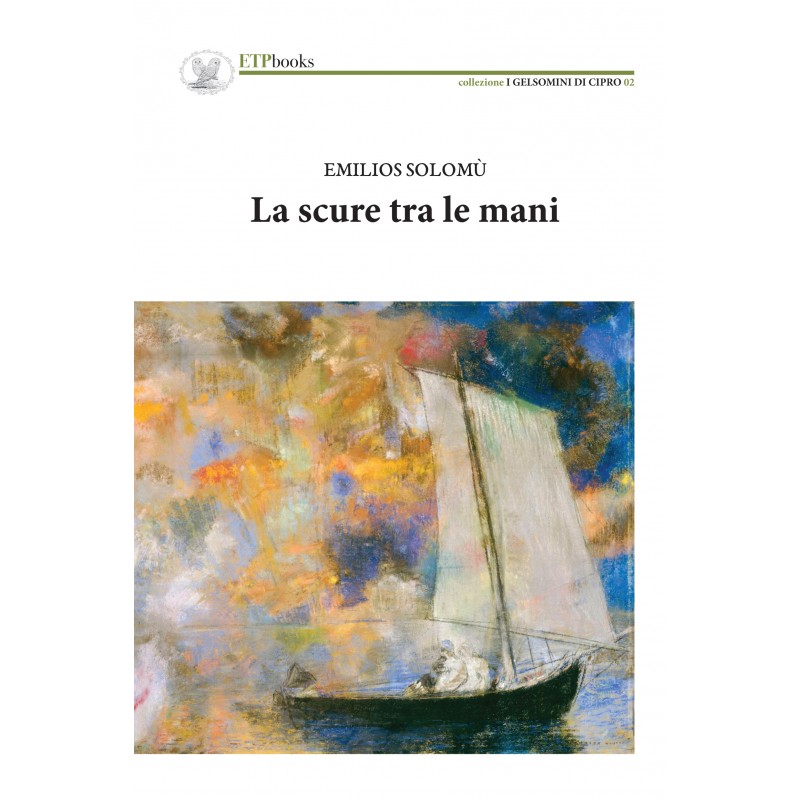 After the death of his mother, who was tragically killed in a work accident, the young Odysseus with lucid madness decides to embark on a journey of exploration to discover a mysterious continent, where suffering humanity will finally be able to find redemption. Closed in his solipsistic delirium, he becomes a frequent visitor to a brothel and vandalizes statues and sculptures in order to promote a new aesthetic, based on the immortal values of the ancient one. A strange company of sordid characters and a group of kids accompany Odysseus on this absurd expedition destined to turn into a pathetic inverted Odyssey. With this novel, Emilios Solomù presents himself to the Italian reader with a parable on the modern impossibility of communicating and on the painful path that accompanies the awareness of one's own identity.

Emilios Solomù was born in Cyprus in 1971. He is the author of four novels. In 2013, he was the recipient of the European Union Literary Award for the novel Diary of an Infidelity. For Darkness Between his Hands, his debut novel, he received the Cypriot National Prize for best novel in 2007.