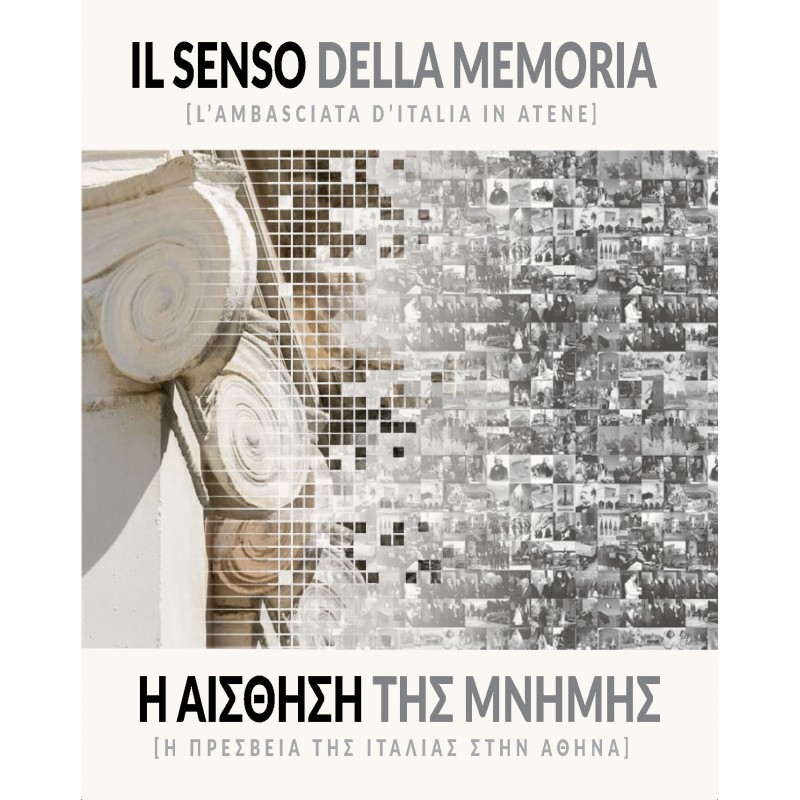 Writing about a place that has been a silent witness to the political, economic and cultural relations between two countries was tantamount to participating in drafting a slice of history. The building housing the Italian Embassy in Athens, even before witnessing and being in some way a protagonist in this story, was likewise a protagonist in the history of Greece in the years in which Prince Nicholas, son of King George and the Grand Duchess Elena Vladimirovna of Russia lived here. From the years of its construction (1870) to today, it has witnessed the history of the 1900s of both Athens and Greece that for geopolitical reasons would become the crossroads not only of relations between the Western and Eastern powers but also the Second World War, the Cold War and, subsequently, the advent of Greece as we know it today. The most eventful period was certainly that immediately preceding the Second World War, especially with regard to relations between Greece and Italy. The memory of this period still weighs at times even if the intense pacification activity carried out is allowing some to overcome the sense of guilt, others bear some traces of albeit dormant resentment. In the years that culminated with the Italian delivery of the ultimatum on 28 October 1940 and the subsequent German occupation until 1947, the year in which the anti-Italian campaign that followed the end of the conflict was overcome as a result of complex political negotiations that made it possible to mend relations between the two countries, the new Italian Minister Plenipotentiary was appointed in Athens and the building of Vassilissis Sofia at the corner of Sekeri Street was a witness and object of great events and negotiations that often remained shamefully in the shadows even if they were essential to the understanding of the role it fully exercises today.

Sekeri Street seems to observe at all times, it remains silent and attentive, it preserves events, it returns memories to us. It preserves the faces of those who have passed through here, remembers their faces, the gestures both large and small, the words both good and harmful. It preserves the frenetic moments consigned to history with the same solemn serenity with which it hosts children’s choirs, works by young students, speeches by great intellectuals, concerts, presentations, events, parties, meetings, witnessing the numerous small and large decisions that are taken every day, the responsibilities that in every small gesture bring us into contact with the acts of a country from outside those walls.