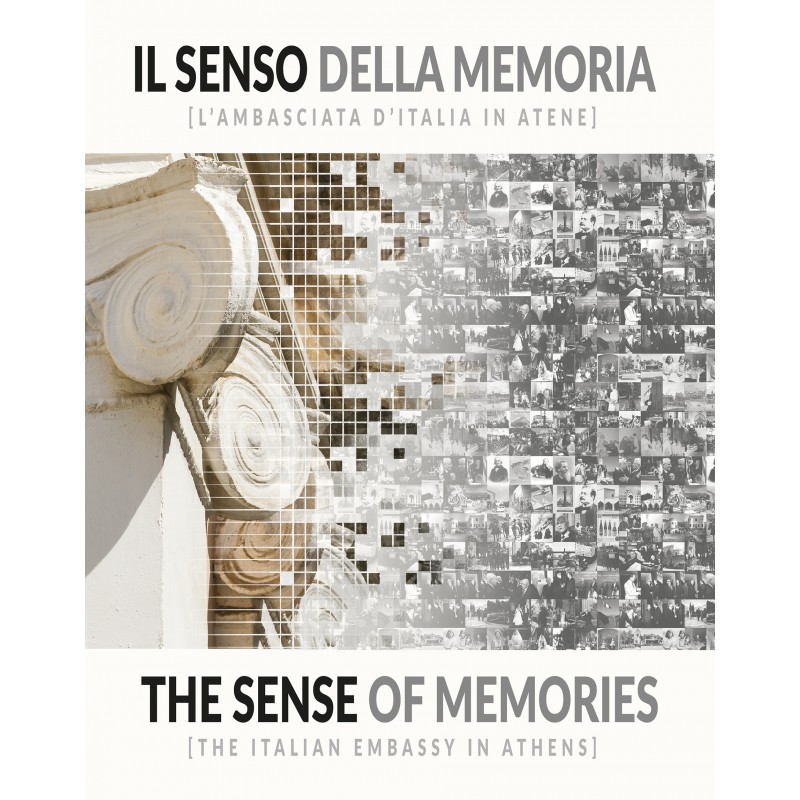 The chance to collaborate in the preparation of a book on a building as extraordinary as the seat of the Italian Embassy in Athens is, even for a publisher, a unique experience. Writing about a place which has been the silent witness to political, financial and cultural relations between the two countries was like drafting history. Moreover, the building of the Italian Embassy in Athens, even before assisting and being in some way the protagonist of this story, featured equally in the history of Greece when it was the residence of Prince Nicholas, son of King George and the Grand Duchess Elena Vladimirovna of Russia.  From its construction (1870) until today, it has been witness to all those events which the 1900s bestowed on a capital and a country which, for geopolitical reasons, had become the crossroads of relations between the Western and Eastern powers. Since the conclusion of the Second World War, it also served as a chessboard on which the major games of the Cold War were played. Finally, Greece developed into the country we know today. The most eventful period was certainly the Second World War, especially in terms of the relations between Greece and Italy. The memory of this period still weighs at times even if the intense activity undertaken has enabled some to overcome the sense of guilt, for others some traces of muted resentment remain. The crucial years spanned from the delivery of the Italian ultimatum on 28 October 1940 and the successive interlude of the German occupation, until 1947, the year in which the anti-Italian campaign that followed the end of the conflict was resolved as a result of complicated political negotiations to mend relations between the two countries. Only then was a new Italian Minister Plenipotentiary appointed to Athens, allowing the building of Vassilissis Sofias and Sekeri Street to become witness and protagonist to many great events and negotiations, which often remained guiltily behind the scenes, even though they are essential for understanding the active role that the edifice plays today.